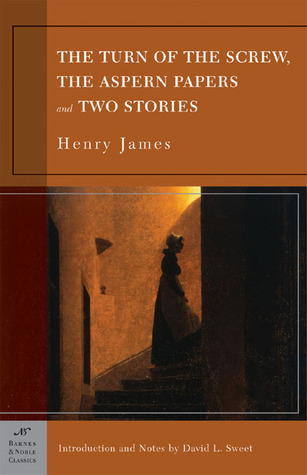 Quidditch Through the Ages by JK Rowling (I’m doing the review for this one as a set with the other two Hogwarts Library books, so it’ll be a little while.)