The Girl of Fire and Thorns by Rae Carson

The Rook by Daniel O’Malley

If I Stay by Gayle Forman

The Shining by Stephen King 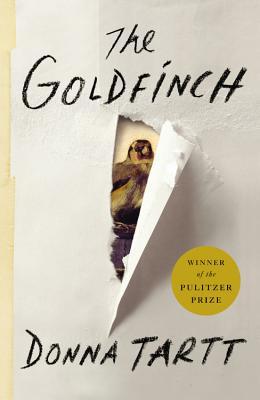 Well, you know, Dickens doesn’t tell us what happens to the Dodger. Grew up to be a respectable businessman, who knows?