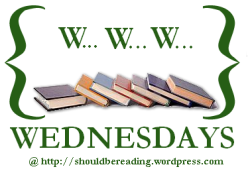 The Great Zoo of China by Matthew Reilly

Some Kind of Wonderful by Barbara Freethy

The Darkest Minds by Alexandra Bracken

We are going on vacation beginning late next week, so depending on the timeline/how quickly I’m reading/internet connection/etc…my blogging may be sporadic for a bit. Please be patient with me. I’ll be back to normal after the second week of February! 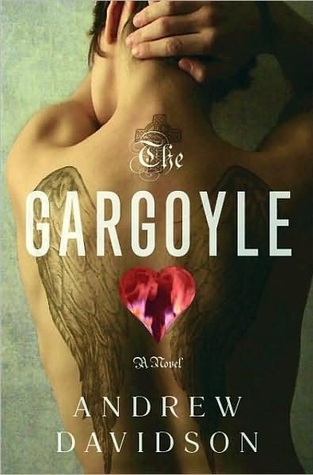 I never did a bookhaul picture for July because we were so busy, and not buying a ton of books. We did, however, visit a few bookstores while we were traveling. Come on,  I can’t help it.

The most notable one was Haslam’s in St. Pete, FL. If you are ever in that area, you must go. It’s largest New & Used bookstore in Florida…I think the oldest too. It’s fantastic. We got stuck there during a rainstorm (flashing lights and everything!) and I was not sad about it.

It was there that I picked up the hardback copy of The Thorn Birds that you see in the stack below. If you’ve been following the blog for long, you know that is one of my absolute favorite books, and my paperback copy is in tattered shreds. I’ve been wanting to buy a hardback copy for awhile, but the thought of replacing it with a NEW book was heartwrenching…it just wouldn’t have the same smell. A used book! Problem solved! My bff and husband were befuddled by my choice completely. She even brought me a new paperback copy…”Look! They have a fresh one!” Nope. I want it to smell like my old one, otherwise it’s just not the same.

Just roll with it. 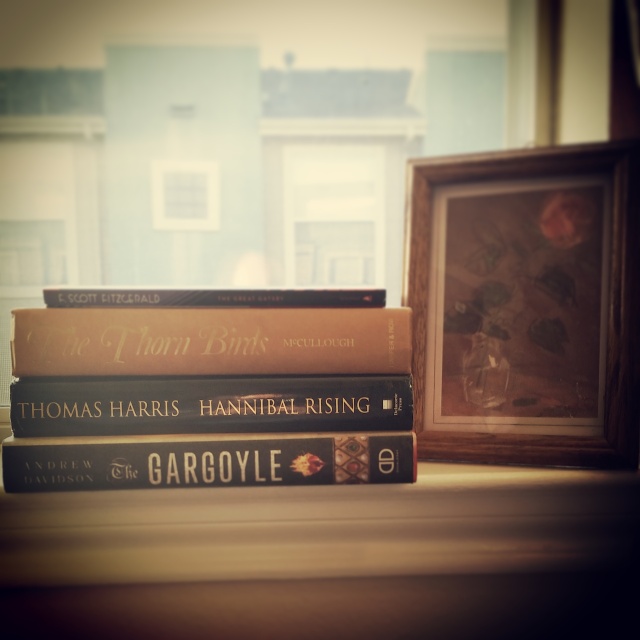 And look! I FINALLY got The Great Gatsby! FINALLLLLYYYYYYYYYY. Hannibal Rising rounds out the Quartet, we already had the other three. And Gargoyle  I read in college and loved, so when I saw that beautiful hardcover I couldn’t resist.

Nothing new that I haven’t read yet. That’s usually the case when I’m buying hardbacks. I don’t like paying a lot of money for things I am unsure of.

Have you bought anything interesting lately?