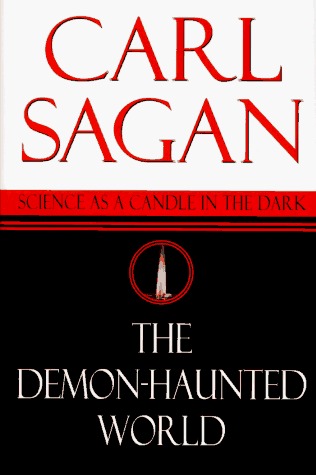 Today’s “History” themed post was going to be all about my love of British lore, but you guys have heard me wax poetic about that stuff a million times.

And then this morning, something brilliant happened. My twitter feed started exploding with links and hashtags as the European Space Agency got closer to landing the Philae lander on Comet 67P, 317 million miles away from Earth. Once I saw what was happening, I tuned into the live feed. At first, there wasn’t much happening–just a bunch of people standing in a control room, a dull hum of voices as they hovered over computer monitors. William Shatner joked on Twitter about one particular man who looked very serious with his hands on his hips in a gray hoodie.

But then, that dull hum started to get louder. The serious faces started to get more animated, and the hands started pointing at the screens. People started moving around. And then, all at once, HOORAY!!!!!!!!! Images started flowing through Twitter, and after another few moments, they got confirmation that Philae was communicating from the comet.

I’ve been listening now to the follow up speeches, the excitement. This is the first time anyone has ever landed on a comet. There is so much discovery that can happen, so much research to be done.

I have so many feelings about what I just watched. In the aftermath of NASA losing funding, our space program shutting down, it’s so fascinating, so inspiring to see this work being done elsewhere. Even though I do not understand everything that is happening or what can happen, I love watching the brilliance that people are striving for. History was made today. People will talk about today 50 years in the future when they talk about space. I don’t know what will come out of this project, but I know I watched it happen today. And that is thrilling.