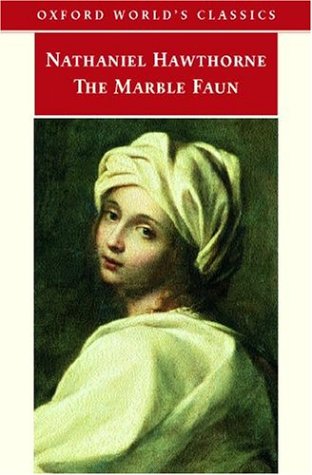 I Instagrammed this cover about a week ago. It is so striking–this picture doesn’t do the contrast justice. The red and black are BOLD. There are fancier and prettier covers out there, surely, but I like this one a lot, and it’s definitely the best in my collection right now.

I may hate the book…and oh do I hate this book–I’ve yet to read it successfully. But it sure does look good on my shelf!