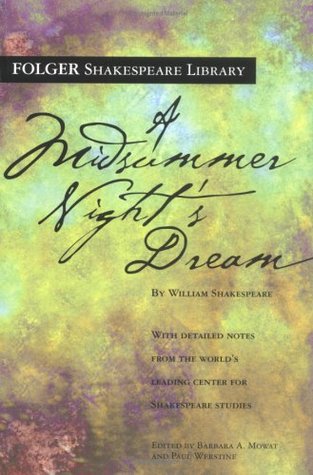 Another late afternoon post. Hopefully next week I’ll be back on track!

Today’s book was a quick read, but an intriguing one if you like history. I needed a simple palatte cleanser after Les Mis and had this one left over from my last batch of library books. It was only 200ish pages, so I figured it would do the trick. 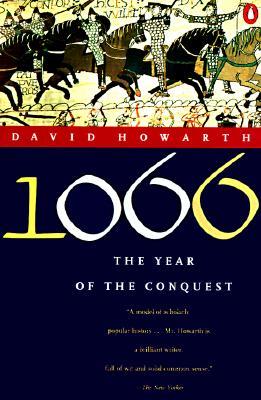 David Howarth’s 1066 is a short little history on the battle of the Anglo-Saxons vs the Normans. I hadn’t heard this story before–this portion of English history isn’t a piece I’ve studied–so it was interesting to me. Just another bit to file away in my mind palace.

I like Howarth’s writing. It’s informative, but engaging. He’s a great storyteller, which is something you don’t see often in nonfiction history. I’ll have to look up other things he’s written!

Short and sweet for today. Thanks for being patient with me this week! Have a great weekend everyone! 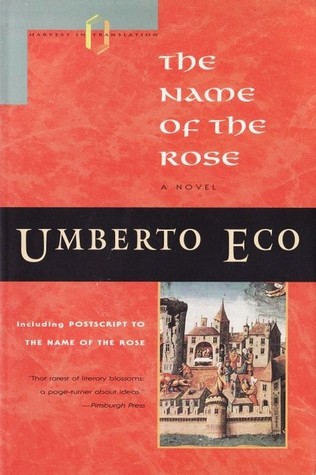