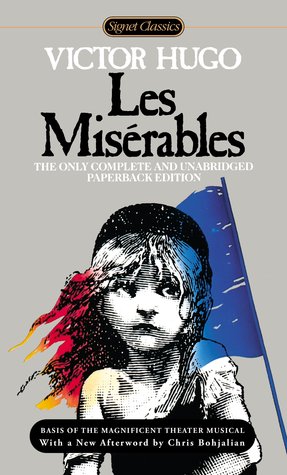 As the new year starts, we book bloggers have all set new goals. We finished our last book of 2014, and picked up the first book of 2015, hoping for a fresh beginning.

And…over and over again in the last few days I have seen posts all over social media from so many of my fellow bookworms about how disappointing their first new year book has been. Either it’s boring, or it’s too long, or it just isn’t what we expected. But it’s the first book! We have to finish it, right? 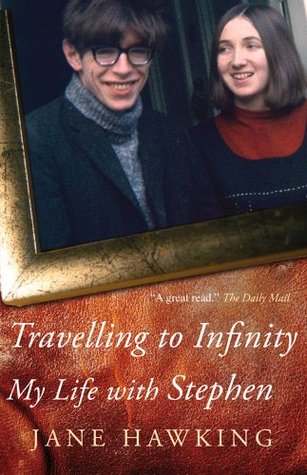 My first book of the year fell into that same disappointing pattern with everyone else. I had high hopes for Jane Hawking’s memoir, Travelling to Infinity. I just watched the Benedict Cumberbatch film on Youtube not too long ago, and I’m so looking forward to watching the new movie with Eddie Redmayne. Stephen Hawking has always seemed somewhat of a mystery to me–our century’s most notable genius, and not only brilliant, but disabled with a disease that is so unknown. This is the exact type of biography/memoir I like to read–one about a person who has achieved so much in spite of so many walls.

However…that is not that the book is about.

Sure. Stephen Hawking is there. And you do get to see quite a bit about his deterioration. But his work? No, very little. And in fact, there’s hardly any dialogue with Stephen at all. Most of this book is about Jane’s lack of acknowledgement, and it comes across as extremely bitter. I can understand why she feels this way–she spent her whole life caring for her husband, only to be cast away for a nurse. I don’t mean to make Jane the villain of her own story…it just wasn’t quite the story I expected.

To be honest, I just found most of it to be really boring. I have no interest in hearing about birth stories and child rearing. Her descriptions of her Spanish medieval poetry were neat…when she wasn’t whining about all she couldn’t accomplish. I kept reading about the book only because I truly wanted to know the story of Hawking’s life–Stephen’s, not Jane’s–because he’s a figurehead of our time and it’s one of the things I feel I should know. I wanted to know how his disease progressed, and understand how he became the way he his now.

So, really, this book…meh. I got what I wanted to get out of it. But it’s not one I’m going to recommend with enthusiasm.

This does fulfill PopSugar #14:  A nonfiction book.