If you liked this… You should try this…

People ask me all the time for book recommendations, and since my tastes are so varied, I usually can give them something. I tend to read whatever I can get my hands on, and that is EVERYTHING.

Here are a few recommendations based on popular books:

…Harry Potter and Lord of the Rings, you should try The Kingkiller Chronicles by Patrick Rothfuss

…The DaVinci Code, you should try The Last Templar by Raymond Khoury 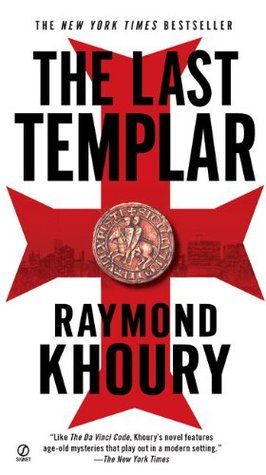 …Gone with the Wind, you should try The Thorn Birds by Colleen McCullough 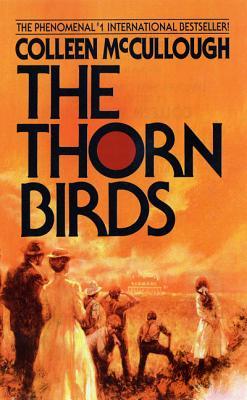 …The Giver, you should try Breeder by KB Hoyle 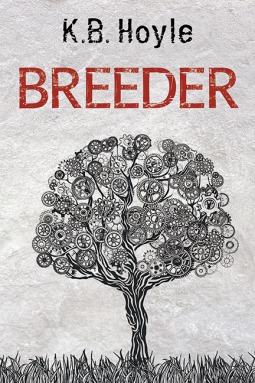 Bridge of Sighs by Richard Russo

The Suicide Index by Joan Wickersham

All the Light We Cannot See by Anthony Doerr

Before I Go by Colleen Oakley

Backpacks and Brastraps by Savannah Grace

A Dance with Dragons by George RR Martin

I am also overdue to read The Iliad, but I am saving that until after the readathon. I’ll be hitting that up as soon as this week is over, so we’ll see how many books I get though! I keep putting it off, and I need to get to it!

K.B. Hoyle will be releasing her new book tomorrow:  Breeder. I had a chance to read an advanced copy, and I’ve been dying to share this review with you for over a week now! It’s so hard not to post things right away!!

Breeder is very similar to The Giver in many ways. You have a very structured, limited “utopian” society, rebuilt after several “Great Destructions.” In fact, the whole first part of the book, I kept thinking that I was essentially reading The Giver, from the birth mother’s perspective. It has that same, very eerie, “something is just not quite right” feel to the story.

Pria, or B-Seventeen, starts having those same feelings too, and then suddenly gets ripped from her very sheltered life. What she finds to be reality is terrifying, and the story shifts almost to a Mockingjay type of beginning.

Hoyle has a really good start to the series, and I’ll be really interested to see how far she takes it. While it is similar to many other utopian/dystopian series, there are some marked differences.

While there is some romantic interest building, it’s being done in a very slow, very interesting way. It’s not being thrust onto the reader, and it’s not the major focal point of the book, at least not yet.

Also, POC characters are the main focal point here. In fact, they are the majority. White people are considered genetically flawed, and recessive traits like freckles and blue eyes are being cauled out.

Hoyle did a great job with this, and I’ll be pulling for the second book in 2015. Definitely something to check out, guys!