We’re starting to get rolling, and I’m starting to feel better about my reading choices and blogging abilities. I’m definitely back in the swing of things now. Here’s what’s up this week:

The Old Man and the Sea by Ernest Hemingway (It’s driving me mad that I haven’t finished that collection yet.)

While I was traveling/moving, I was in love with my Kindle and my tablet. My books were packed up, and Kindle Unlimited had just been announced. I had also just got several books from my library’s ecollection that had been on hold forEVER. I thought it was perfect timing, because I was going to have so much downtime on vacation and no physical books to read.

I hardly read AT ALL.

I maybe read 3-4 books in 3 weeks. Ridiculous. Horrendous. But I was SO busy. We had a blast on vacation, and saw so many amazing people. And pretty much collapsed at the end of every day. And then we moved. And well, you know how moving is.

And I read that horrible Dumas novel. Ugh.

And so now I have unpacked all of my pretties…and have a bazillion electronic books to read. Which is not such a terrible thing, but my fingers are tingling every time I look at my bookshelves…which since they are in my home office…is every day. I may have to start alternating!

Here are the two books I am currently reading:

Anna Karenina I have been listening to since April. That is nothing new. It is one of the most tedious books I’ve ever read. I am not a fan of Russian Lit. It’s SO FORMAL. But, it gets me through chore-doing. And it’s starting to pick up a little bit, and the plot is thickening as much as Russian Lit can. I know it’s a big important classic….it’s just very slow.

Throne of Glass was a little slow to start for me, and I’m not sure how I feel about it yet. My blogger buddies really love this one, but I’m not sure it’ll be a favorite for me. We’ll see. 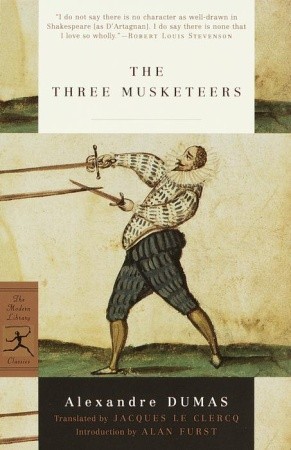 Oh my gosh you guys, I’m back. Finally. I warned you, the last month has been absolutely insane, and for those of you who haven’t completely abandoned me, I thank you for sticking around. I fully plan on ramping back up to regular blog posts, challenges, etc going into September. We are unpacking our stuff this week, which means bookshelf organization! I always get really excited about my books about that time so who knows what I’ll post. Keep an eye on the Instagram…there’s bound to be some fun stuff there.

Queen of the Tearling by Erika Johansen

Harry Potter and the Sorcerer’s Stone by JK Rowling