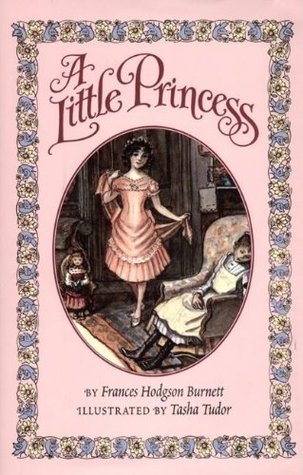 In my Nana’s living room (or there used to be, I’m not sure if they are still there), there are two pictures, side by side. Two black and whites of two little girls. If you didn’t know any different, you would think they were the same curly-haired, chubby cheeked sweetheart. When my Nana was little, she looked EXACTLY like Shirley Temple.

So of course, I’ve always had a special place in my heart for Shirley. My favorite movie of hers? A Little Princess. I finally picked up a copy of the book last month, and it sits patiently on my TBR shelf, pretty and pink and just waiting. I know it’s going to be as beloved as The Secret Garden. 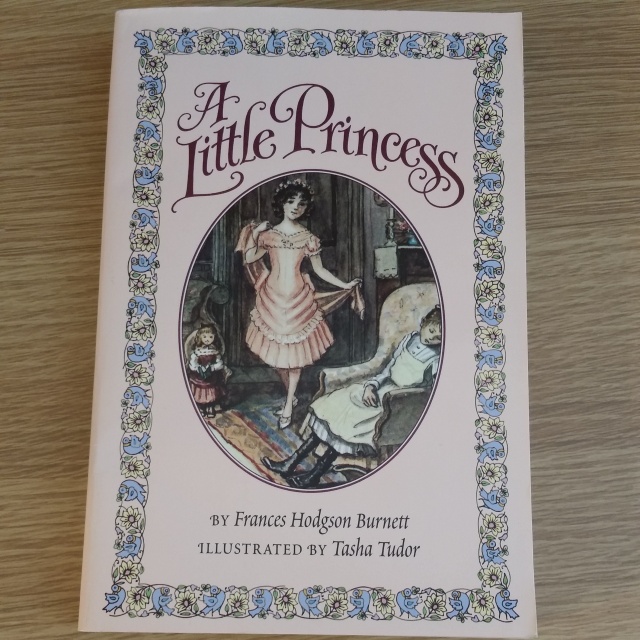